Dara Khosrowshahi, Ubers latest CEO is ushering in the return of a fresh, shiny Uber.  He began by making his apologies for their mistakes, although he doesn’t say what he is apologising for.  The apology alone is a departure from the arrogant approach of its former Chief Executive. They are also signalling peace talks with TfL. It is a good public relations exercise. And 730,000 Londoners are backing them. I suspect that the authorities will return their licence. But it will be at our expense and the money in Uber’s bank.

We Need Uber (Not)

Politicians are expressing concerns at Uber’s 400,000 drivers livelihoods being at risk. But not about other drivers incomes affected by Uber,  or so many drivers chasing a limited market. They are silent on the pollution of London’s already poor air quality from so many cars. And ignore that the drivers could find the same work with other companies.

There are also members of the public who cannot remember life before Uber’s ‘life-changing’ app. It is apparently cheap, quick and safe.

Police figures suggest that the Uber drivers are connected to one sex attack a week in London. And the failure to screen their drivers is an international problem.  Uber has also continually failed to tell the police about sexual assaults committed by some of their drivers.

Surely, if Uber valued their customers, these issues would not be a persistent problem. The persistence is reason enough to keep them banned. But it is not the only reason. 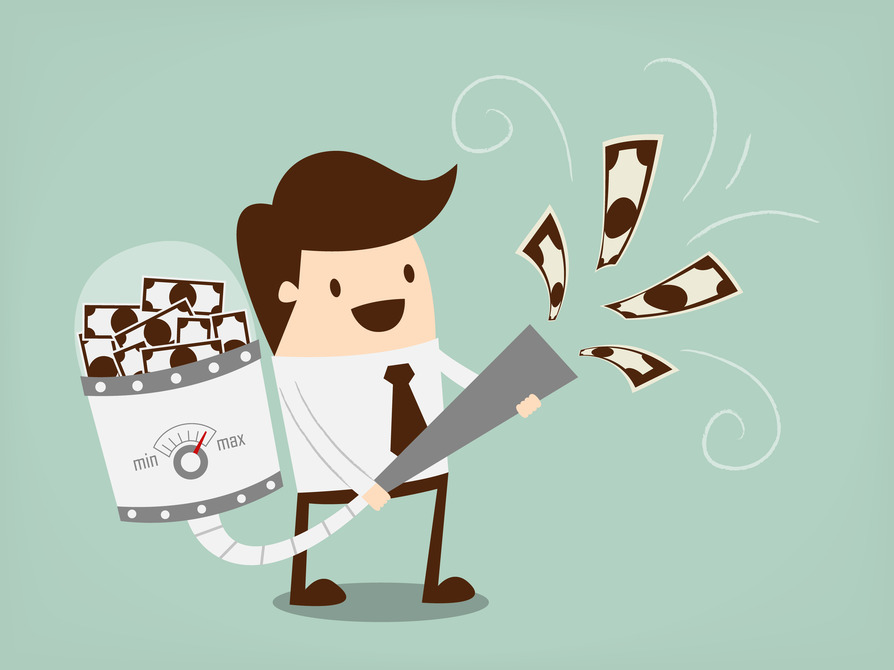 Cheap Fares At Our Expense

Uber seems a cheaper alternative. But, some drivers are working a 60-hour week to make a living. That should sound alarm bells.

However, Uber says they contract drivers on a self-employed basis.  And they are appealing a court ruling to the contrary. The current arrangement means that the company avoids paying thousands of drivers benefits like holiday pay and offering protection rights.

The self-employed status of drivers denies the Treasury VAT revenue. Drivers can only charge it if their income reaches the legal threshold. However, drivers employed by Uber would charge VAT.

Uber is ordinarily liable for VAT, but any that may be payable is avoided because they use their Dutch subsidiary, UberBV for tax purposes.

Anyway, cheap fares are a ruse. Hubert Horam, a transport specialist, has made a study of Uber’s numbers and found that for every $1 Uber earns, they lose $1.40. It is part of their strategy for global dominance.

They are eating up the market share. In just eight years Uber conquered 81 countries. So, when they do introduce their driverless cars, they will be in the dominant position.  And I wonder if the politicians will protest just as strongly then for driver’s rights!

Uber has a reserve of $70 billion. It cushions against losses, and however many court cases come their way.

Uber came to Britain confident. They had a most comfortable relationship with the Tories. They have played by their own rules; using Greyball technology which can hide business details from the police and regulators.  The software allows Uber to show selected users a different view of their standard app. They say it is for testing purposes.

TfL under Boris Johnson a Tory Mayor appears to have bent, ripped up and destroyed rules to accommodate.  Like London’s black cabs long-standing agreement.  So, although Theresa May sees Uber’s licence withdrawal as disproportionate, I do not!

And unless government introduce an initiative like Khan’s Cars, a mutually owned taxi platform benefiting drivers and user. I fully expect the return of this predator corporation, its monopoly, and extortionate fares.

Editorial Policy: Use quotations from this article subject to a full credit of the source and a direct link to the article on imjussayin.com

Advancing equality and justice one blog at a time. Blogging on Politics, Feminism, and Life. Broadcaster | Speaker | Blogger | Humanist View all posts by imjussayin